In 1983, a countywide task force comprised of concerned citizens, faith-based organizations, and local governments was formed to address the growing demand for emergency shelter services. The outcome was the establishment of a nonprofit organization named Temporary Housing (THI) and the initiation of the Centre House Emergency Shelter program in 1984. Initially Centre House operated from a three-bedroom apartment on University Drive and provided evening emergency shelter services.

In 1987, THI purchased a three-story student rooming house at 217 East Nittany Avenue in State College, PA. This location was selected to house the Centre House shelter and a single transitional housing apartment. This bold endeavor by the THI Board became the catalyst and focal point of housing-related service delivery for Centre County.

Also in 1987, a group of local business owners formed Temporary Housing Foundation (THF) as a 501c3 for the specific purpose of raising funds for the Centre House emergency shelter. THF volunteers provided numerous fundraising and homelessness awareness events into the mid 1990s including an annual phone-a-thon and winter downtown sleep-outs.

As THI grew, staff assumed more of the responsibility for fundraising and community development. At the same time, federal and state funding shifted away from emergency shelters. THI began to focus on the support of other housing options.

In 1996 the State College Borough received "HOME" funding to support permanent housing options for lower income persons. The THI and THF boards responded to this opportunity by amending the by-laws of THF to become eligible as a State College Borough Community Housing Development Organization (CHDO).

THF launched a CHDO in 1997. As a result, THF was able to receive HOME funds and initiate a First Time Home Buyers Program (FTHB) for lower income families and individuals. THI also began a budgeting and homebuyer-counseling program in support of the new homebuyers.

In addition THI and THF partnered with S&A Homes to build three Tax Credit developments. Each complex serves families with incomes at or below 60% of the Area Median Income (AMI). Yorkshire Village and Waupelani Heights are in State College Borough. Pleasant Hills Apartments are in Pleasant Gap.

In 1999, THI changed the corporate name to Housing Transitions, Inc (HTI). This change was made to better reflect the growth of new services that were being developed to create permanent solutions for homelessness.

In 2015, the Inc was dropped from the name by a board vote to better reflect the non-profit status of the organization. Today HT/THF manages a First Time Homebuyers program that includes a budget-counseling component serving each of the three State College Borough’s homeownership programs. In addition THF has purchased rental property (Homan Avenue, Kemmerer Road) to more comprehensively address local housing priorities. HT and THF receive a supportive service fee and HT volunteers provide on-site activities for the residents of Pleasant Hills. As the Executive Director, nearly since its inception until 2016, Ron provided vision and stable guidance through program growth and adjustment based on the needs of Centre County. His leadership maintained the integrity of Housing Transitions and allowed for the flexibility necessary to address new challenges throughout his tenure. He can be looked to for expertise on affordable housing in the area, coordinating efforts with all levels of government, and connecting with other human service organizations, and housing related services in the Centre Region. 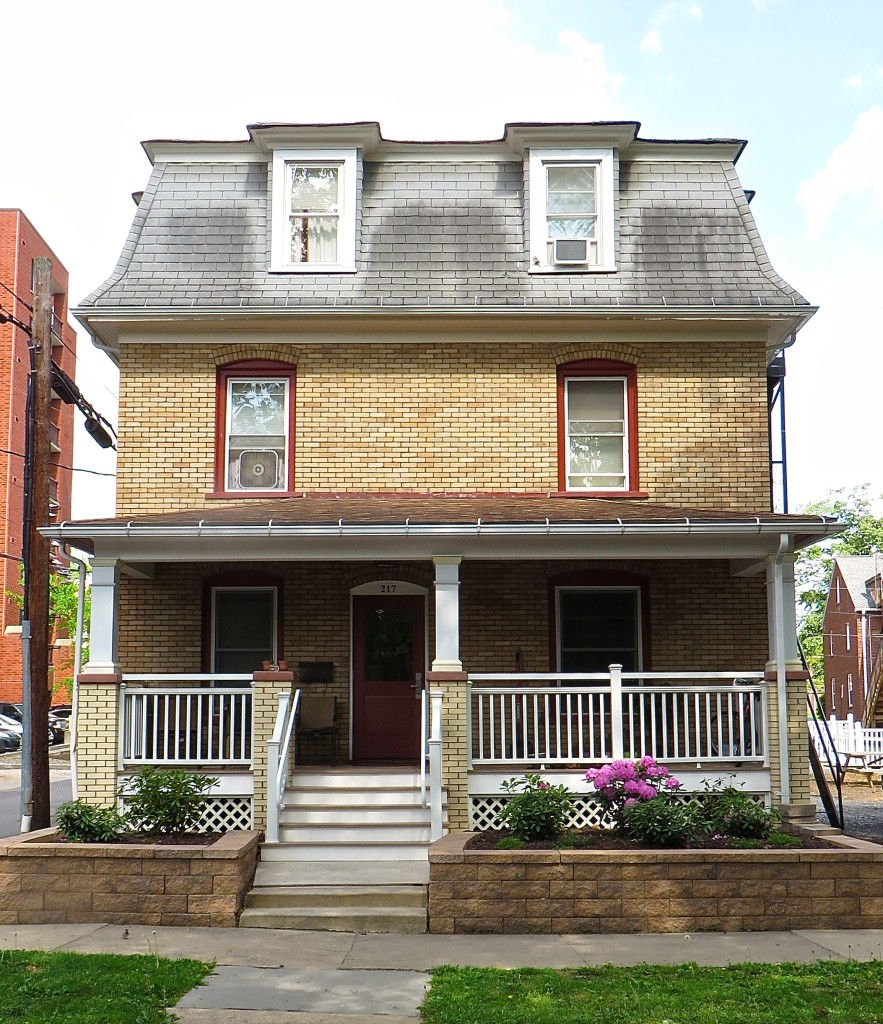 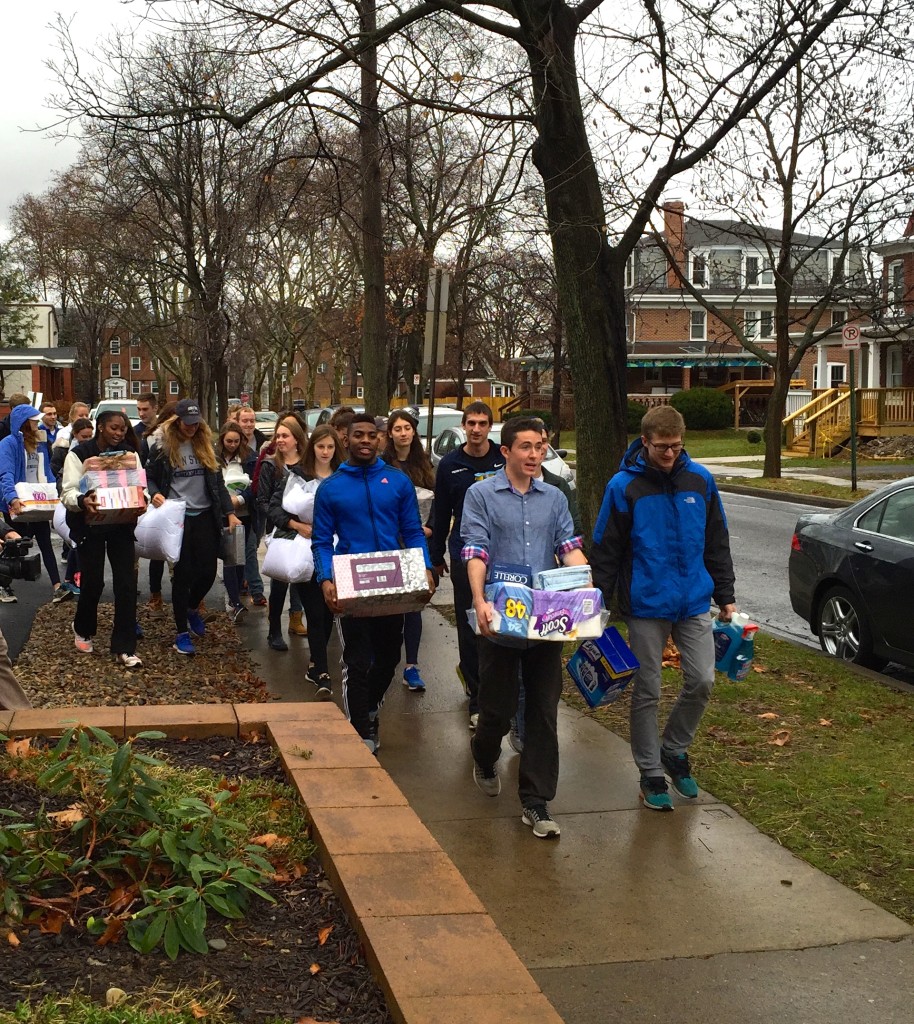 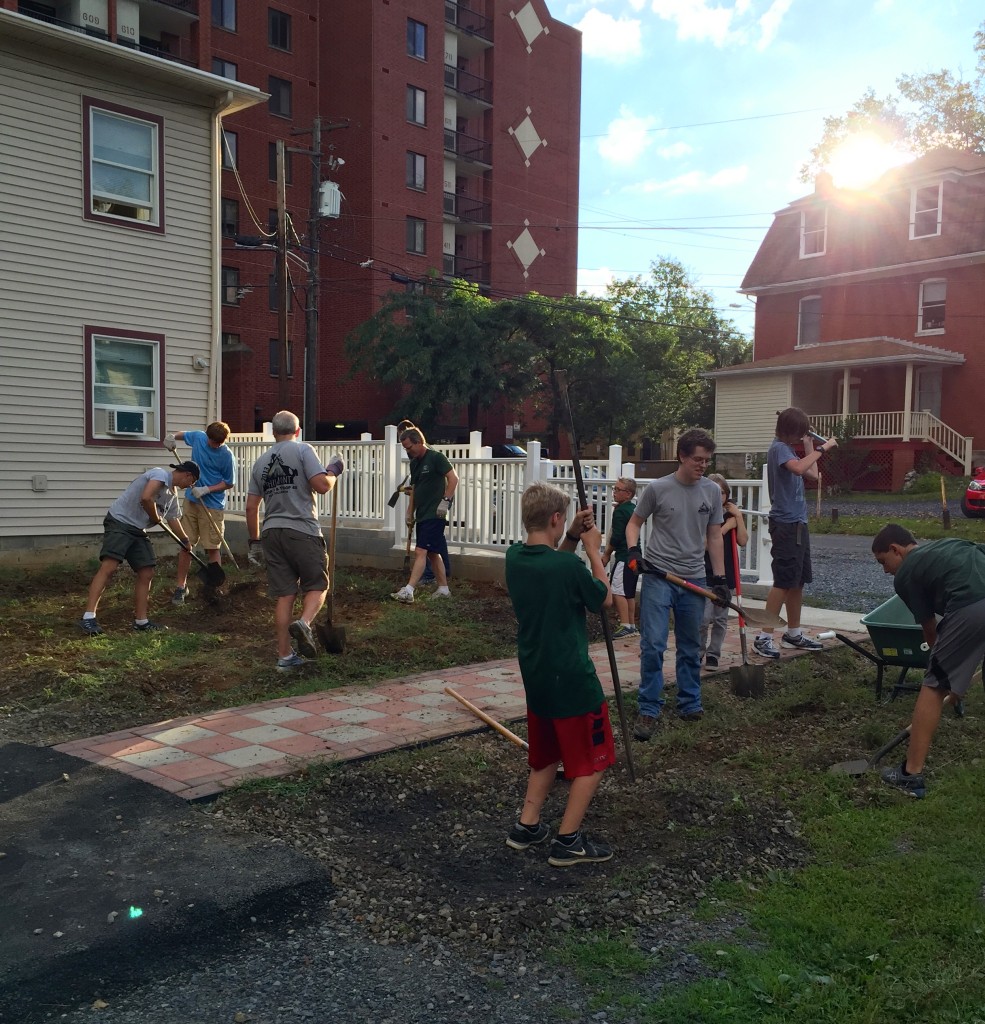